How do we get freedom?  How do we keep it?  The Bible says freedom comes by truth.

Then said Jesus to those Jews which believed on him, If ye continue in my word, then are ye my disciples indeed. John 8:31

Jesus said you're truly my disciples, pupils and followers if you continue in my word.  He's saying this to believing Jews.  If you’re a believer in the Lord Jesus Christ, that's great.  But if you really want to be a follower and disciple of Jesus you have to continue in the words of Jesus.  There is a purpose for that.

And ye shall know the truth, and the truth shall make you free.  John 8:32

Jesus says if you continue in my word then you'll know the truth.  So believers must learn, follow, obey and continue in God's word.   It's sad to say that most Christians in America cannot even quote the Ten Commandments.  They cannot tell you what the New Covenant is or quote the Lord's prayer.  Most Christians know nothing about The Bible.  We are familiar with books on raising families, prosperity and motivational topics.  We go to the store to buy books that in two years are forgotten and new books take their place.  But we don't know this book, the Bible.  Read, memorize and meditate on it.  Because Jesus says this is the way to freedom.  You'll know the truth if you get into The Bible, God's word.  Then you'll know the truth and truth will set you free.  Freedom is in direct proportion to truth and truth is directly related to God's word.   Freedom does not come through error.

Freedom does not come through your opinions.  Freedom comes through truth and that truth is in the word of God.

There are two truths.

Sanctify them by the truth; your word is truth. John 17:17 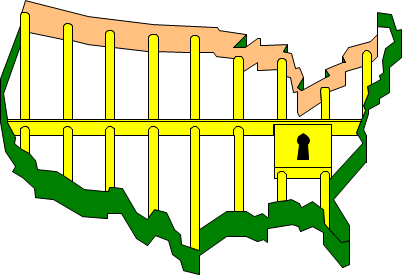 There are two areas where we need freedom.  We already addressed the first, which is spiritual.   The other is society.

Finally, brethren, pray for us, that the word of the Lord may run swiftly and be glorified, just as it is with you, and that we may be delivered from unreasonable and wicked men; for not all have faith. 2 Thessalonians 3:1-2

Here the Apostle Paul is writing that there are unreasonable people in the world.  Wasn't it unreasonable people that forced those planes into the Towers?  Some people are outright unreasonable and wicked.   Paul is asking for prayer to be delivered from these persons.  Christians need to understand that not everybody in the world has the faith or goodness.  Society must be able to respond.  That's why we have a police and military force in America.  You've got to have power to protect from unreasonable and wicked people.  We need freedom and assurance to be able to wake up in the morning and know we can fly from Boston to Los Angeles without fear.

When the seven days were nearly over, some Jews from the province of Asia saw Paul at the temple. They stirred up the whole crowd and seized him.

The whole city was aroused, and the people came running from all directions. Seizing Paul, they dragged him from the temple, and immediately the gates were shut.   While they were trying to kill him, news reached the commander of the Roman troops that the whole city of Jerusalem was in an uproar.  He at once took some officers and soldiers and ran down to the crowd.  When the rioters saw the commander and his soldiers, they stopped beating Paul. Acts 21:27, 30

When Paul prayed to be delivered who came?  The Roman soldiers came down and saved him.  Prayer brought the answer of the Roman military coming down and protecting Paul.  There's a time for force and military action.  There's a time when unreasonable men are not going to give in except to force.

The Declaration of Independence tells us that government should be there to protect the basic God-given rights of people. 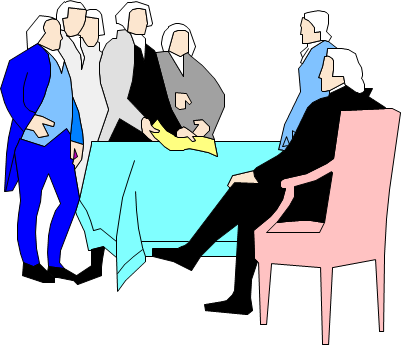 The Bible also says that God instituted governments for that purpose. Romans 13:1-4  And our founding fathers recognized our right to bear arms. But we get into this mentality that we can negotiate our way through life.  We just found out there are some unreasonable and wicked people in the world and they only know force.

Now let's look at the preamble to the Constitution.

We the people of the United States in order to form a more perfect union, establish justice, insure domestic tranquility, provide for the common defense, promote the general welfare and secure the blessings of liberty to ourselves and our posterity do ordain and establish this Constitution of the United States of America.

Do you see what the Constitution was drawn up for?  To keep unity, establish justice, keep national harmony and provide for the common defense.  Do we have a right to defend our land scripturally and legally?  Yes, and secure the blessings of liberty to ourselves and those who follow after us.  There comes a time when you have to deliver yourself from unreasonable men.   We must understand that freedom not only comes through the scriptures and Jesus Christ, but freedom also comes when we must deliver ourselves from unreasonable people.  We must rid our land of this threat of terror and invasion.   The Constitution (Article 1, Section 8) provides for the calling forth of the Armed Forces to execute the laws of the union, suppress insurrections and repel invasions.  And we have been invaded.  There's a time for being passive there's a time for justice and protection from any future threat. 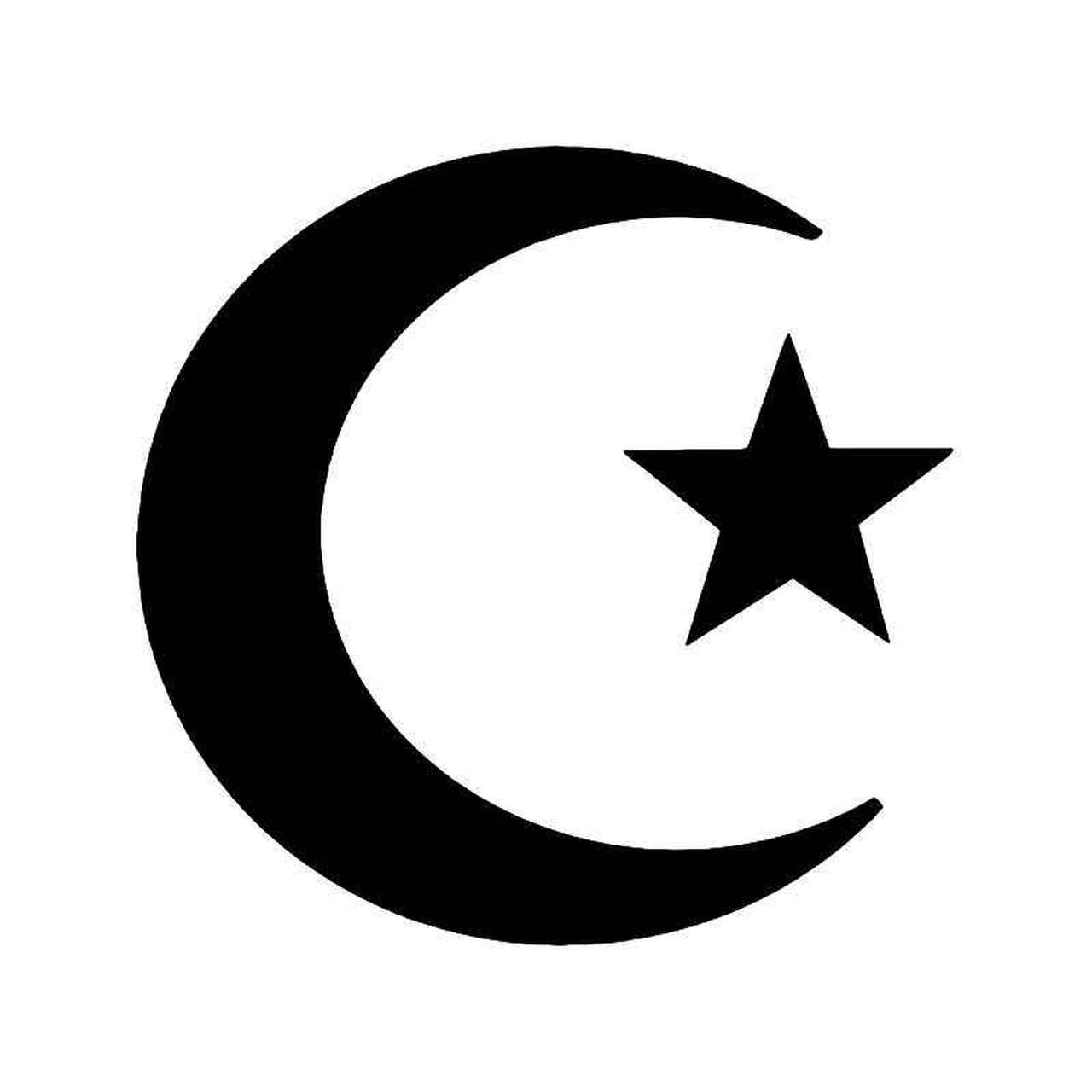 Islam is in direct conflict with Christianity.

(This is a big problem.  Without the shedding of blood there is no remission of sin. Heb 9:22)

(The problem is if they don't believe the gospels are the words of Jesus most of the Old Testament books are eliminated, too.  The Old Testament told us how Jesus was going to die for the sins of the world.)

But Jesus came and said I am the way, I am the TRUTH, I am the life and I am the savior.  He wasn’t looking for truth, he was it.